Healing with Homeopathy and Nutrition 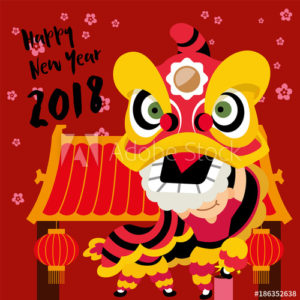 Chinese New Year is one of my favourite holidays because it is celebrated from the evening preceding the first day to the Lantern Festival on the 15th day of the first calendar month – that’s a long time with extravagant indulgence of yummy food and never-ending entertainment with friends and family! 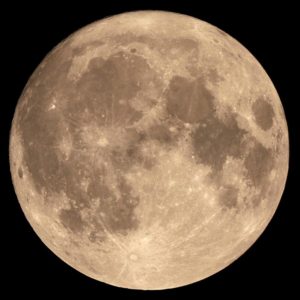 So, I thought it would be fitting to talk about the moon and how we might use it in homeopathy in this weeks blog.

If you have been to a Homeopath, you may recall having been asked if you notice any changes of your symptoms in relation to the moon.  That’s because there are some remedies that are particularly affected by phases of the moon.

Let’s take a look at some remedies that may be indicated for individuals whose symptoms are aggravate around the time of the full moon.

Cina is another great remedy for worms.  Those needing cina are very sensitive, easily offended, they may grit their teeth during sleep, dislike light, wet the bed and may bore their finger in their noses.  There is great hunger, and restlessness at night.  They sleep on their hands and knees.

Argentum Nitricum is a great remedy for those with anxiety, nervousness and strange thoughts.  They have performance anxiety, anxiety in crowded rooms, anxiety about time and space and always fearing about being late, and a fear of heights – to name a few.  They have a desire for sugar, but are always made worse by it.  It is a remedy when emotional and gastrointestinal/digestive symptoms dominate the person.   They are very warm people and get overheated easily and much better in cool environments.

Let’s take a look at some remedies that may be indicated for individuals whose symptoms are aggravate around the time of the new moon.

Arsencum Album are for those who are very restless and anxious.  They are chilly and tend to have burning pains that are relieved by heat.  They have many fears, such as death and being left alone.  They are thirsty for cold water in sips and tend to be restless sleepers and wake usually around midnight.

Nux Vomica individuals are very irritable and intolerant.  They are fussy and demanding and very ambitious.  They are hypersensitive individuals.  They major complaints are usually related to the GI or digestive system.  They have sour burping, bloating after eating, nausea.  It is actually a great remedy for overeating, and indulgence of stimulating substances.  They are also chilly people and dislike drafts.

Carcinosin is an interesting remedy and a remedy for those who are perfectionist or very refined and reserved individuals.  They desire music and dancing and traveling. Their symptoms are often changing.  It is a good remedy for arrested development, tendency for emaciation, and inflammations.  You may see a family history of cancer.  It is also a good intercurrent remedy.

And there are some remedies that equally affected during the full and new moon such as Sulphur, Phosphorus and Pulsatilla.

Here are just a handful of remedies and very brief descriptions.  Remember that there are hundreds of remedies affected by the moon and a Homeopath must look at the totality of symptoms before making a prescription.

How will you be celebrating Chinese New Year?